We are The Hip Hop Orchestra, an award-winning group from London created by Classically Trained Pianist, Composer and Producer, Teacher and Podcaster Georgio Savvides with the intentions of changing perceptions of both Classical and Hip-Hop

Since our birth in 2012, we have achieved a tremendous amount, from working with some of the UK’s biggest Grime and Rap Artists such as Lethal Bizzle, Lady Leshurr, AJ Tracey, Jammer of BBK, Big Zuu and Jevon, performed at some of the biggest venues such as Maida Vale Studios for BBC 1Xtra and Sian Anderson, the 02, Ministry of Sound, The Jazz Café, Hackney Empire and The Palladium to name a few, won a Major Award through Virgin, given a TED Talk and performance at the Legendary Brit School, performed at Major Festivals such as Rise Festival in the French Alps and also El Dorado Festival with the likes of Kool and The Gang where we took main stage for both Festivals by storm and so much more

We also run our own Podcast called “Hip Hop Orchestra Presents” –  introducing ourselves in many amazing ways, explaining who we are and why we started, sharing behind the scenes stories, the ups, the downs, some of our favourite moments so far, talking to the Hip Hop Orchestra Family and some of the most amazing and inspirational people we’ve met along the way and so much more

We’re always up for collaborations and projects, so if interested, by all means, hit us up

You have Successfully Subscribed!

We are The Hip Hop Orchestra from London, an award-winning group that was formed by Classically Trained Pianist, Composer and Producer, Teacher and Podcaster Georgio Savvides with the intentions of changing perceptions of both Classical and Hip Hop 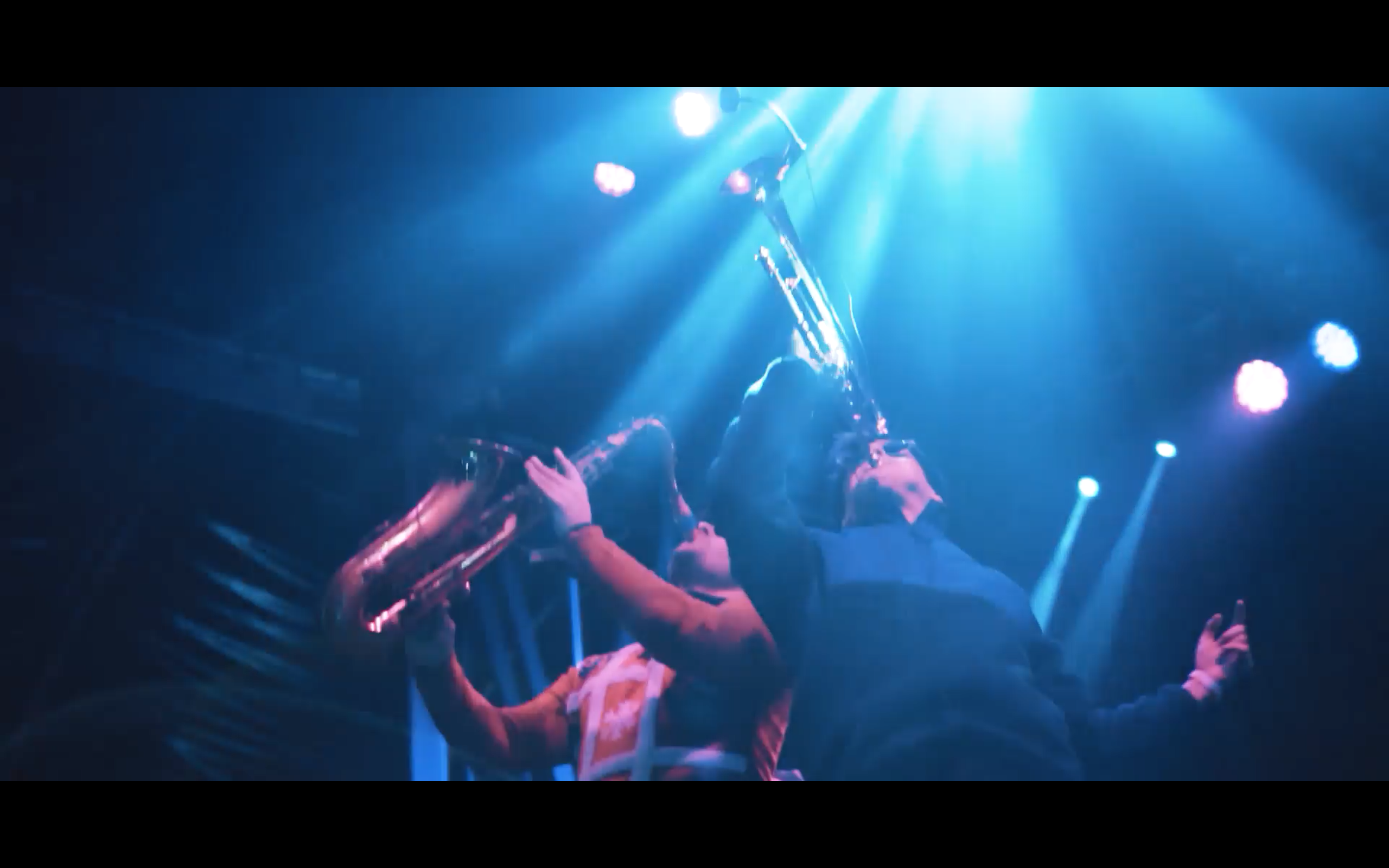